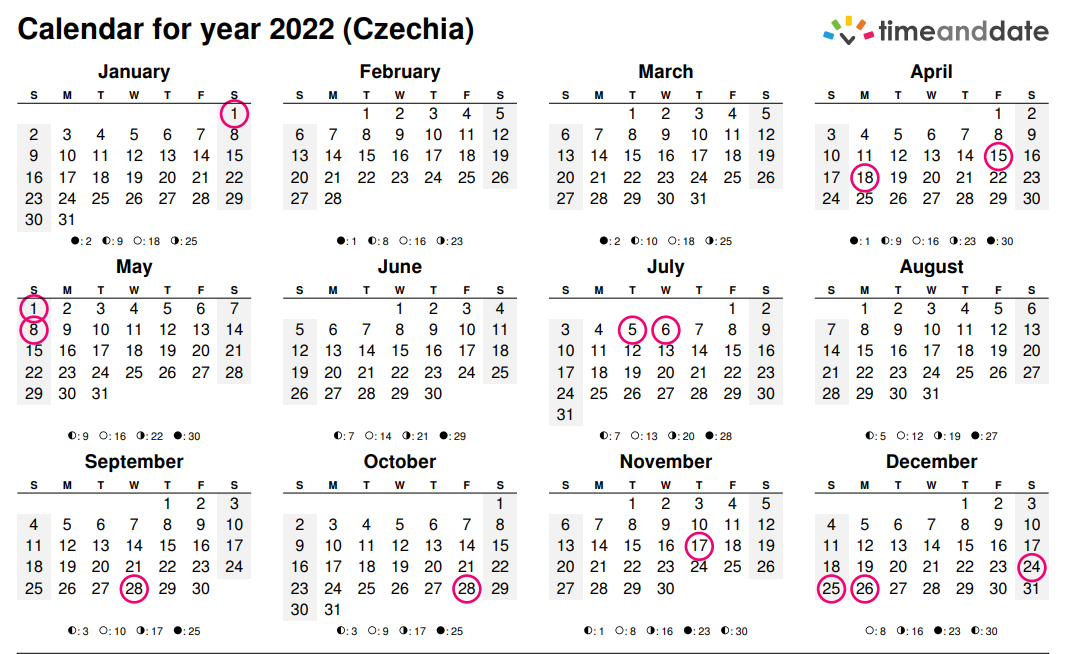 Happy Independent Czechoslovak State Day! It is a great day for pork knuckles, klobasa, knedlíky, and raising your glass of ležák pivo to toast the Czech people and their nation!

We moved to the Czech Republic in 2018. Prague to be precise. We love it here, and very quickly we grew to appreciate Czech history and admire the Czech people. And yes, this country has four annual holidays that commemorate their independence. Each one with very good reason.

The Czechs have always been a passionately independent people. Look up the Hussites, for example. That independent streak has held together the Czechs in the face of near constant domination and manipulation by foreign powers. Their four independence days are a testament to the Czechs’ resolve and persistence. In historical order here are the sources of the four independence holidays in the Czech calendar.

Commemorates the creation of Czechoslovakia in 1918. The Czech and Slovak lands had been territories of the Austrian Empire then of Austria-Hungary. Czechoslovakia declared independence in the waning days of World War I, as Austria-Hungary fell apart. It was a nation cobbled together by the victorious Allied powers who thought they knew best for everyone else (a common trait among British, French, and American governments). The Czechs and the Slovaks were and are similar peoples, but definitely not the same. Still, they managed to create a nation under the sagacious leadership of philosophy professor Tomáš Masaryk, who for years worked for independence from Austria-Hungary and then served as Czechoslovakia’s first president. The First Czechoslovak Republic lasted until it was betrayed by the United Kingdom and France, first with the 30 September 1938 Munich Agreement, by which the Czechoslovaks, who were not allowed to participate in the talks, were forced to give up the Sudetenland to Nazi Germany, then again in March 1939 when the U.K. and France stood by as the Nazis invaded and took control of Czechoslovakia. The Nazis declared the nation a “protectorate” and occupied it throughout the war.

Known throughout the world as “Victory in Europe Day,” 8 May celebrates the surrender of Nazi Germany. It is an important day in the Czech calendar because Czechoslovakia was the foreign nation first and longest occupied by Nazi Germany. The Czech lands were largely spared from destruction in World War II and the Third Czechoslovak Republic was formed in 1945. Unfortunately, Czechoslovakia had the misfortune of Soviet armies reaching its territories before U.S. and U.K.-led armies. Falling under the Soviet sphere of influence, Czechoslovakia’s democratic institutions were  gradually infiltrated and degraded by the Soviet Union.  Finally, on 25 February 1948, the Soviets grabbed power in a coup. Czechoslovakia became occupied by the Soviet Union throughout the Cold War.

This day commemorates two important days of resistance to totalitarianism. In opposition to Nazi occupation of Czechoslovakia, university students staged mass demonstrations in October and November of 1939. On 17 November 1939, the Nazis stormed the Charles University campus in Prague, arresting over a thousand students and faculty, summarily executing nine protest leaders, and sending the rest to concentration camps where most were murdered. Fifty years later, on 17 November 1989, marking the day the Nazis attacked students, a new generation of students led a mass demonstration protesting Soviet-puppet rule in Czechoslovakia. (The Berlin Wall had fallen a week earlier.) The demonstration was violently oppressed by the Soviet police state. The brutality was a breaking point and immediately sparked the Velvet Revolution—ten days of civil disobedience that toppled the Czechoslovak government. Struggle for Freedom and Democracy Day commemorates the Nazi and Soviet purges of students and the beginning of the end of Soviet occupation of Czechoslovakia.

Czechoslovakia, established in 1918, reestablished in 1945, and liberated from the Soviet Union in 1989, had always been a nation of convenience. Again, the Czechs and the Slovaks were and are similar peoples, but definitely not the same. Between 1989 and 1992, it became increasingly obvious that the Czechs and Slovaks were on different political paths. Not everyone wanted to partition Czechoslovakia into two separate states, but amid the backdrop of violence in the Yugoslavia and the former Soviet Union, the Czech and Slovak political leaders were motivated to negotiate a peaceful dissolution of Czechoslovakia, which they accomplished with relative swiftness in the autumn of 1992. At 12:00 am on 1 January 1993, the amicable divorce between the Czechs and the Slovaks took effect. The Czech Republic was born.

Postscript: It is interesting that there is no Czech national holiday to honor the victims of the 20 October 1968 Warsaw Pact invasion of Czechoslovakia. Leonid Brezhnev, dictator of the Soviet Union, had ordered the invasion by 500,000 Soviet-led troops to crush the new liberal reforms of the Prague Spring. At least 137 people were killed in the invasion.