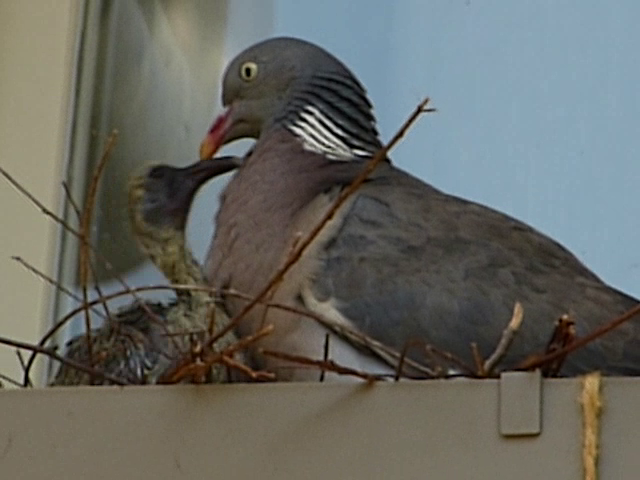 It’s an old joke that you never see baby pigeons. I hadn’t either until an adult pigeon made a nest in a neighbor’s window box. Here is video of an adult feeding a baby pigeon. They do exist. 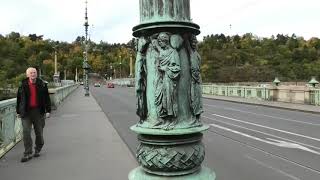 An autumn day’s walk in Prague. 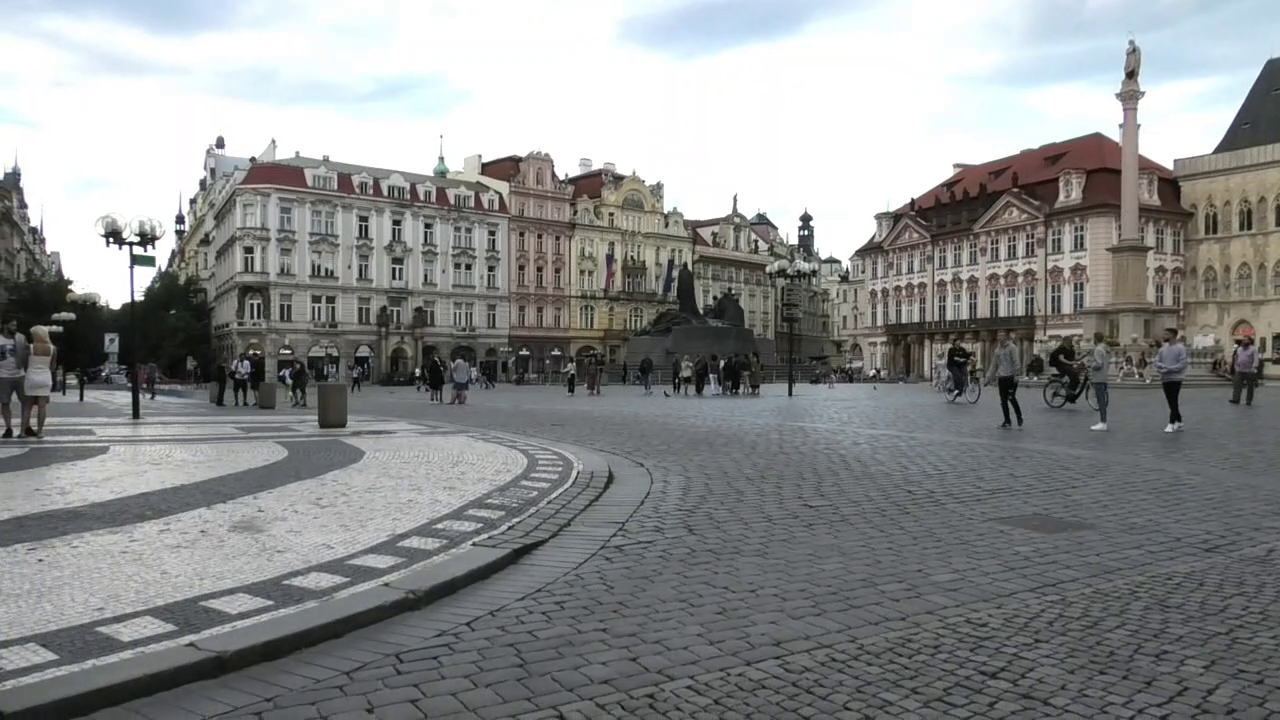 A summer day’s walk into and around Prague’s staré náměstí. Just before the foreign tourists were to be let back in. 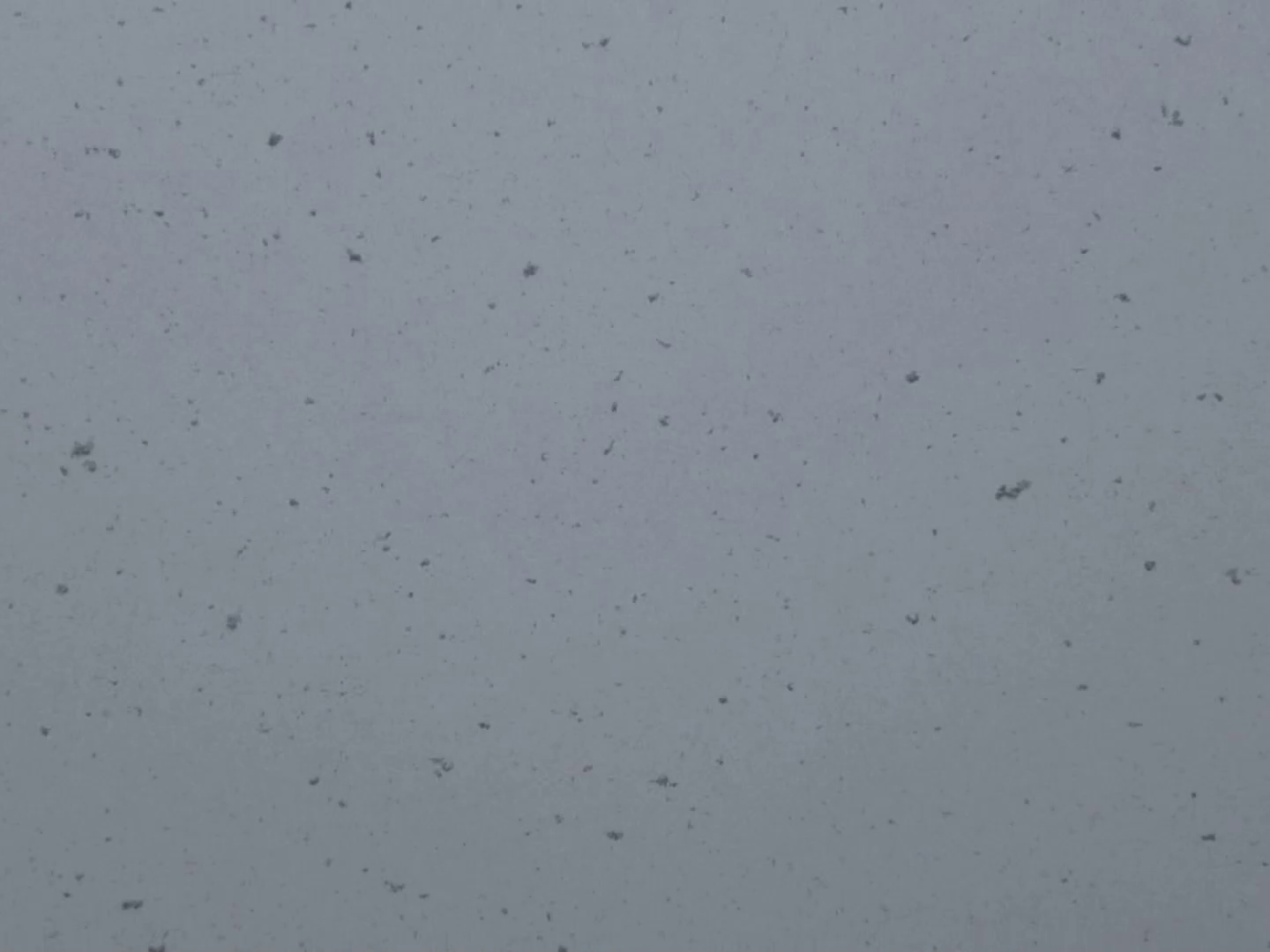 Finally, a decent snowfall in Prague. Took this simple view of the sky with millions of snowflakes. 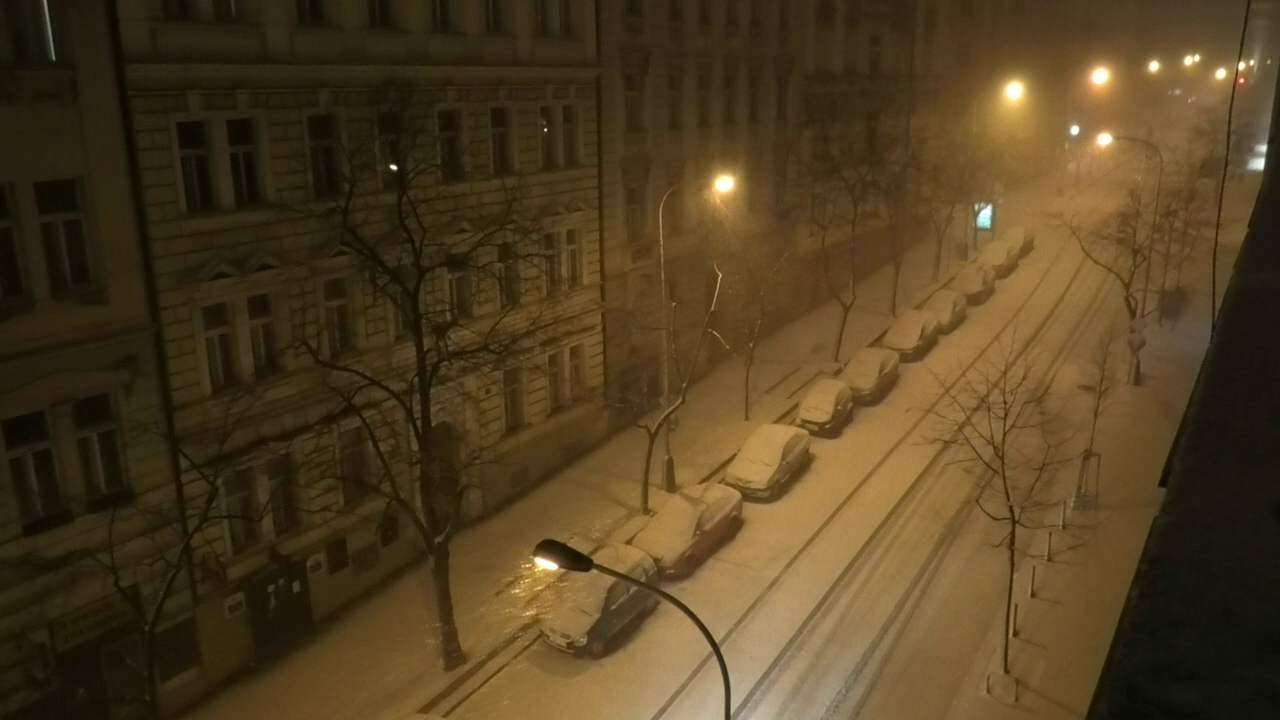 Another view from my office. Worked late enough to catch a brief snow squall. Had one flash of lightning with a thunder clap. 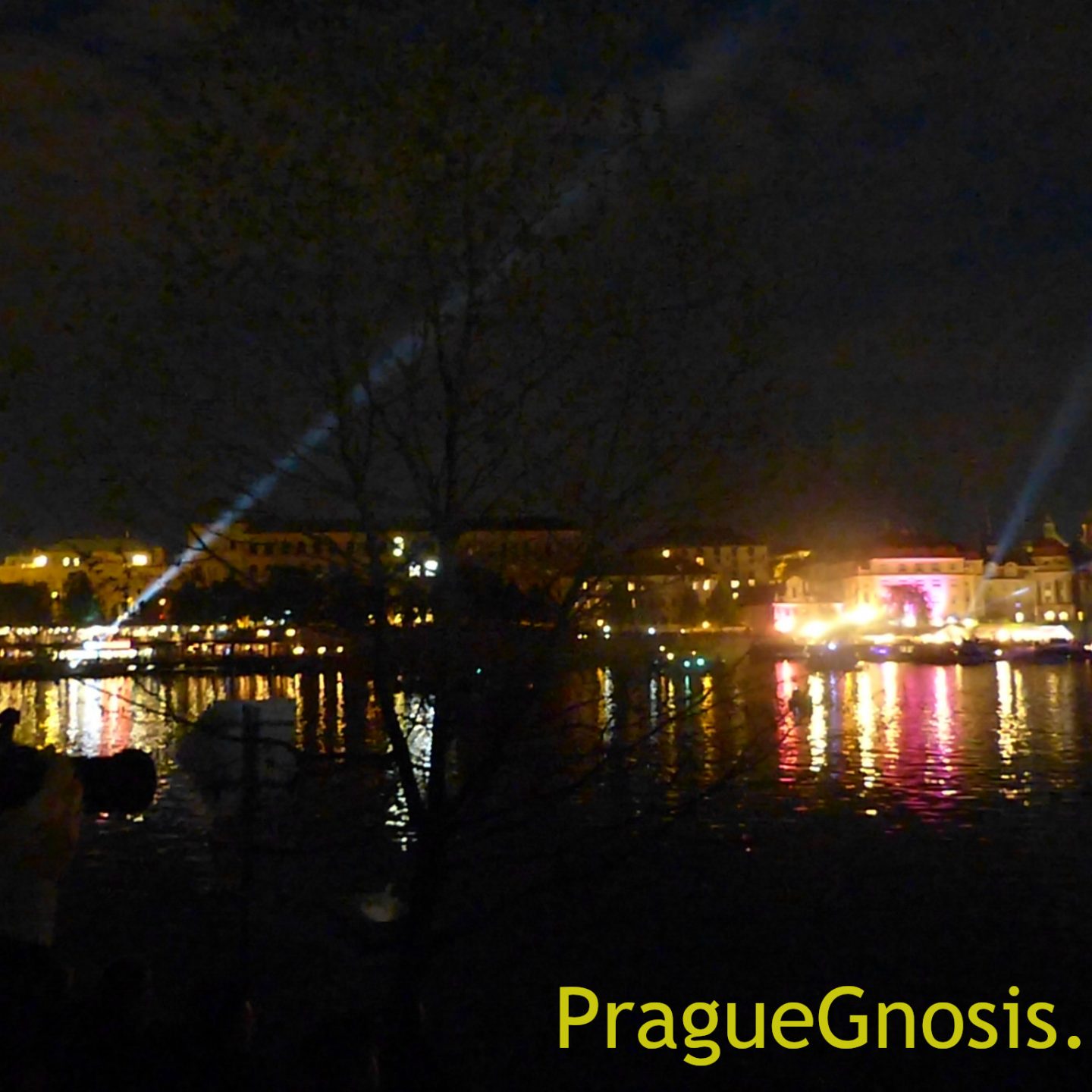 Looking through a folder of photos and video from my second visit to Prague in 2017. This was the slightly underwhelming Navalis boat festival. The boat festival is centuries old and still hanging on. It didn’t happen in 2020 because of the pandemic but in normal years occurs in May. Official site. 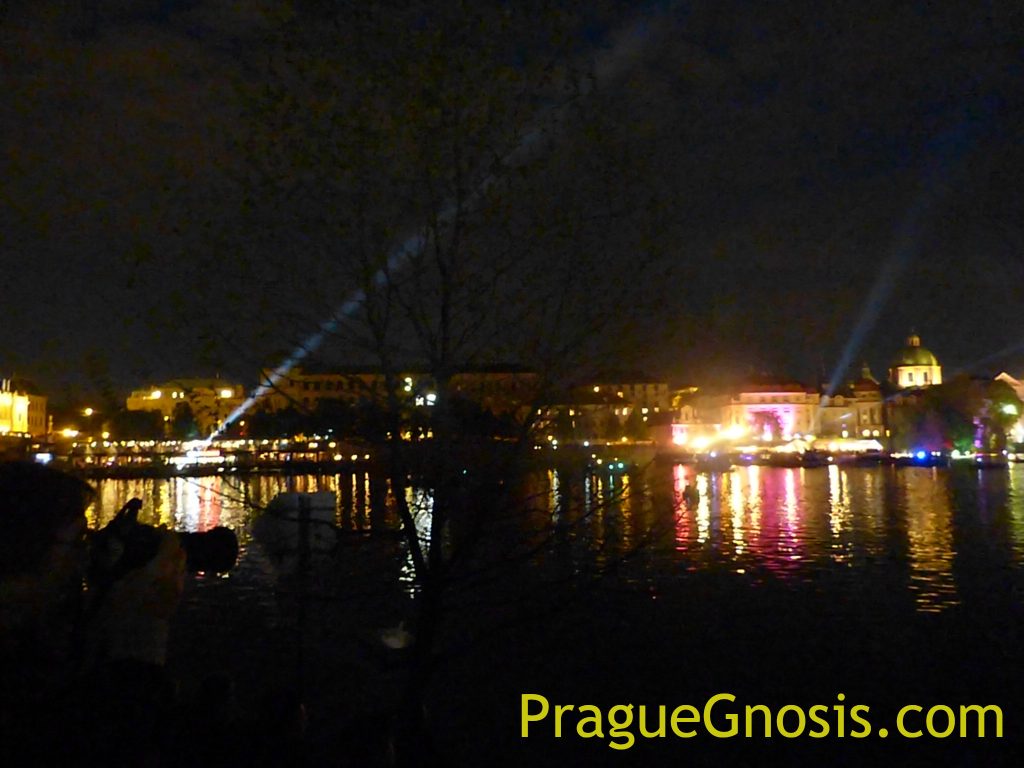 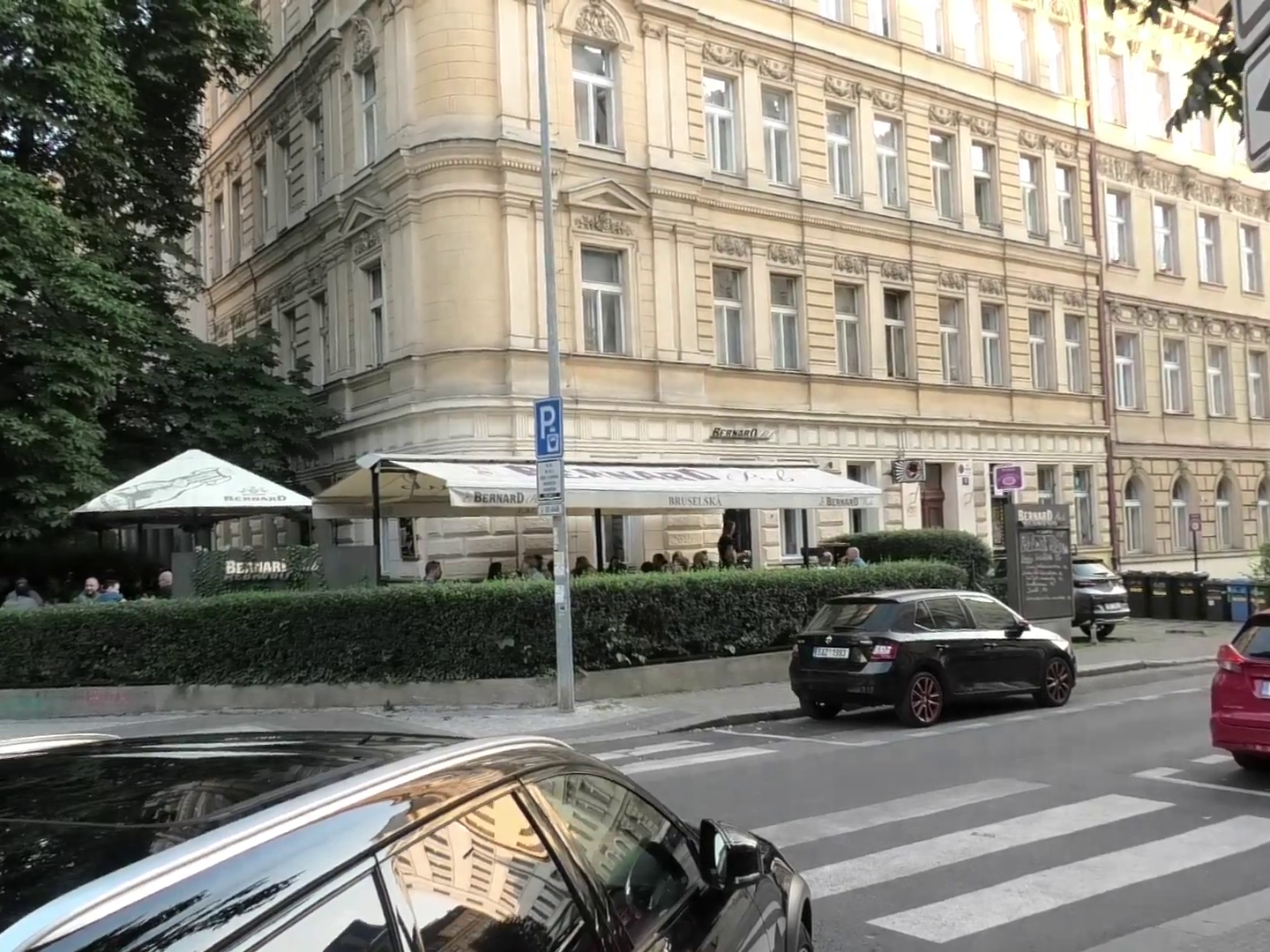 Just a slice of Prague life, standing on a street corner, that has three restaurants and a lovely old apartment building (that could stand some repair).

Bruselská ulice and Londýnská ulice = Brussels Street and London Street. In Prague 2, many streets are named after countries and foreign cities. 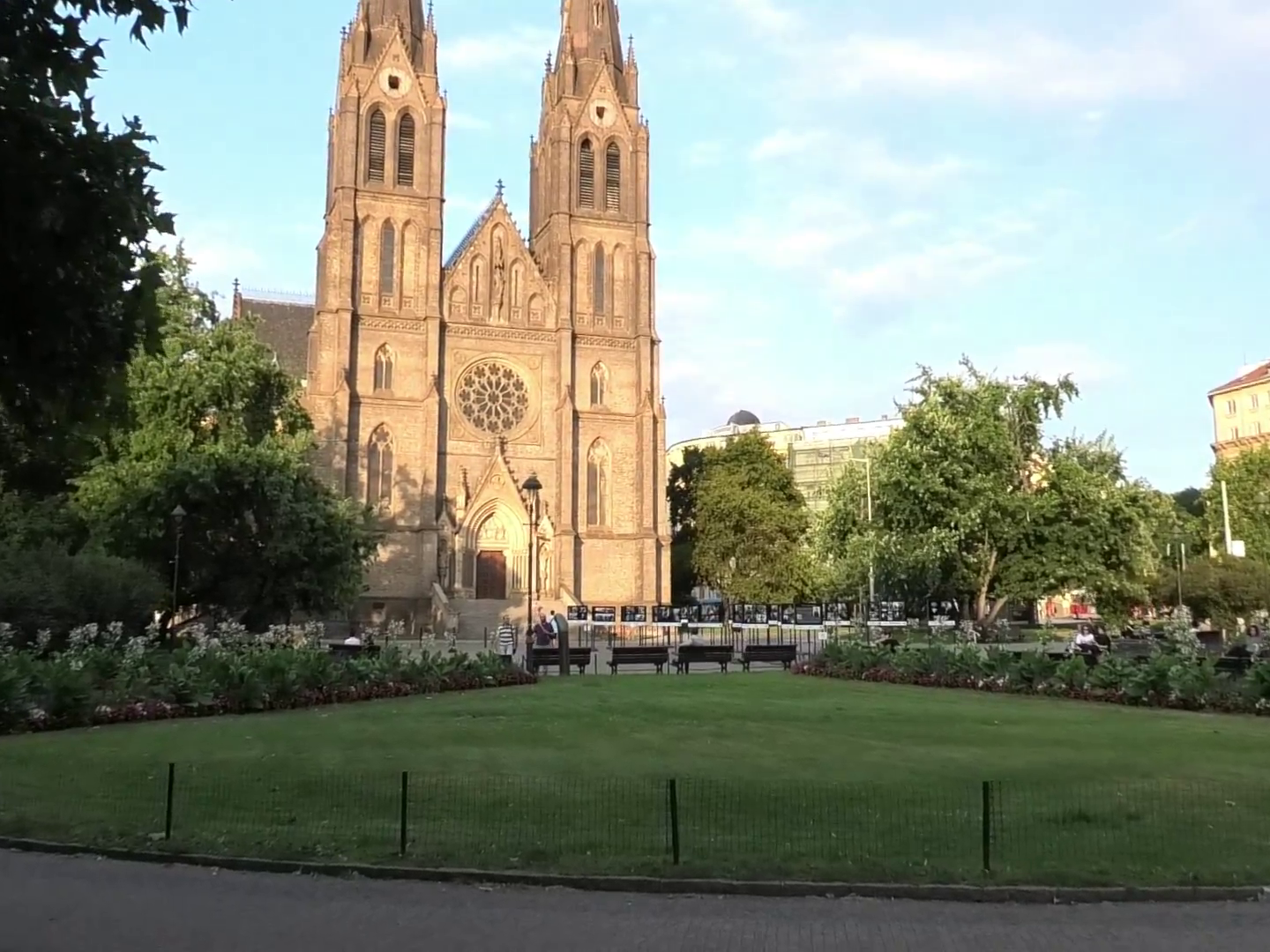 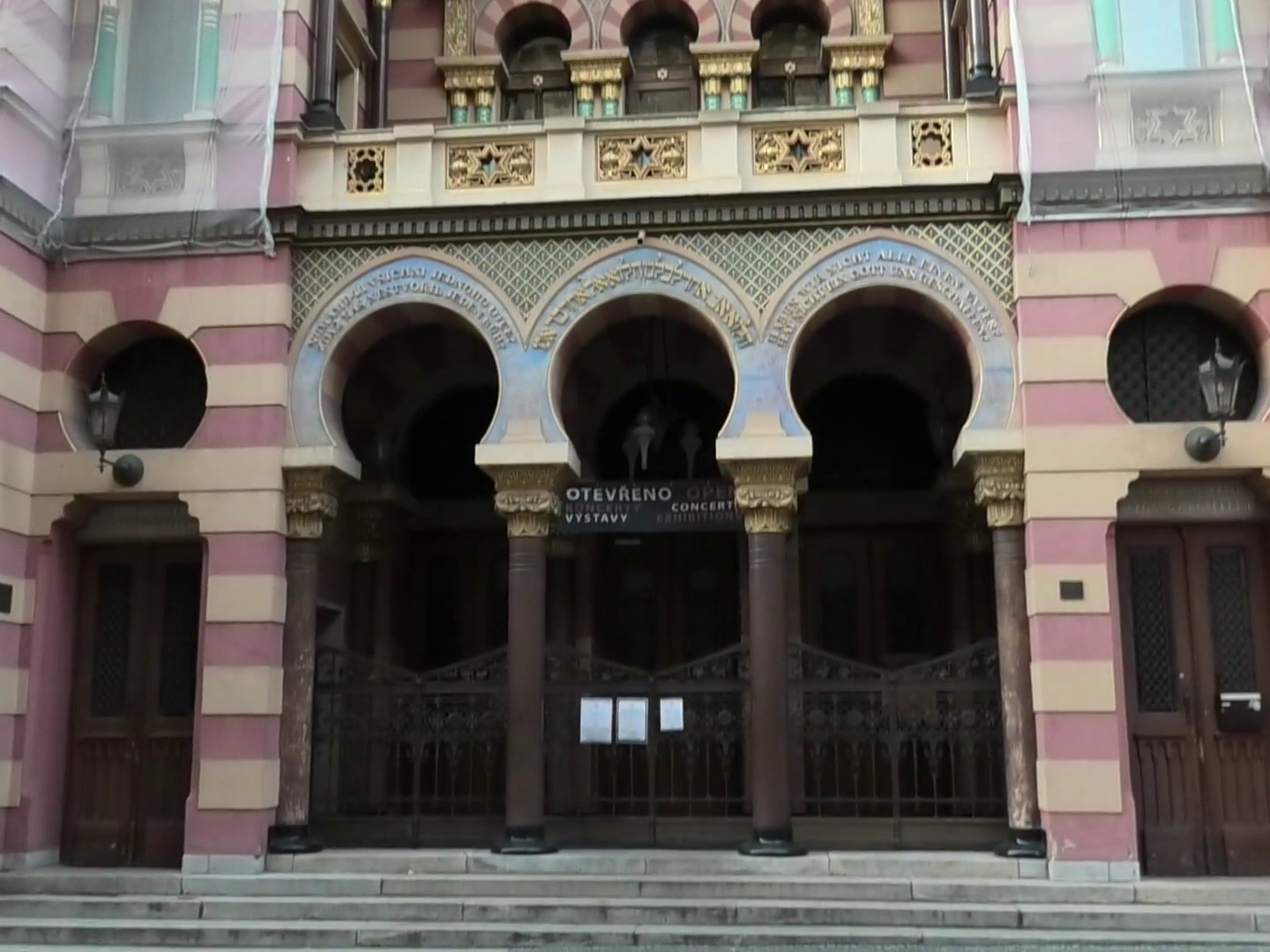 On an ordinary street between two ordinary (for Prague) buildings, rests this amazing house of worship: the Jerusalem Synagogue of Prague.

The art nouveau Moorish style synagogue was built between 1905 and 1906. It was designed by Vienna architect and experienced synagogue builder Wilhelm Stiassny and constructed by a team led by Alois Richter. The interior wall paintings and stuccos were crafted by a team led by František Fröhlich.

The synagogue was built as a compensation for dilapidated church buildings demolished by the city. The center of the Western front face is decorated by a Czech and Hebrew inscription:

This is God’s gate, through which the righteous enter. Don’t we all have but one father? Have we not been created by the only God?

The synagogue can seat up to 850. In the Jewish tradition, the side galleries are designated for women, with a separate entrance.

Though known today as the “Jerusalem Synagogue,” named after the street it is on, the official name is the “Jubilee Synagogue (Synagoga Jubilejní). The name was to commemorate the 50th anniversary of Franz Joseph I. In 1907, the synagogue passed from the Israelite Synagogue society into the property of the Prague Jewish Community. Worship services have been help continuously ever since, with the exception of the period of Nazi “protectorate.” The German occupation force used the synagogue to store property stolen from Prague’s Jewish residents, many of whom were exiled and murdered.

The synagogue was restored and re-opened to the public in 1996. During renovation work. richly painted ornaments of the Vienna Art Nouveau style were discovered on approximately twenty five square meters of walls and ceiling under the deposits of plaster and layers of old painting.

Jerusalem Synagogue of Prague is at Jeruzalémská 1310/7 Praha.