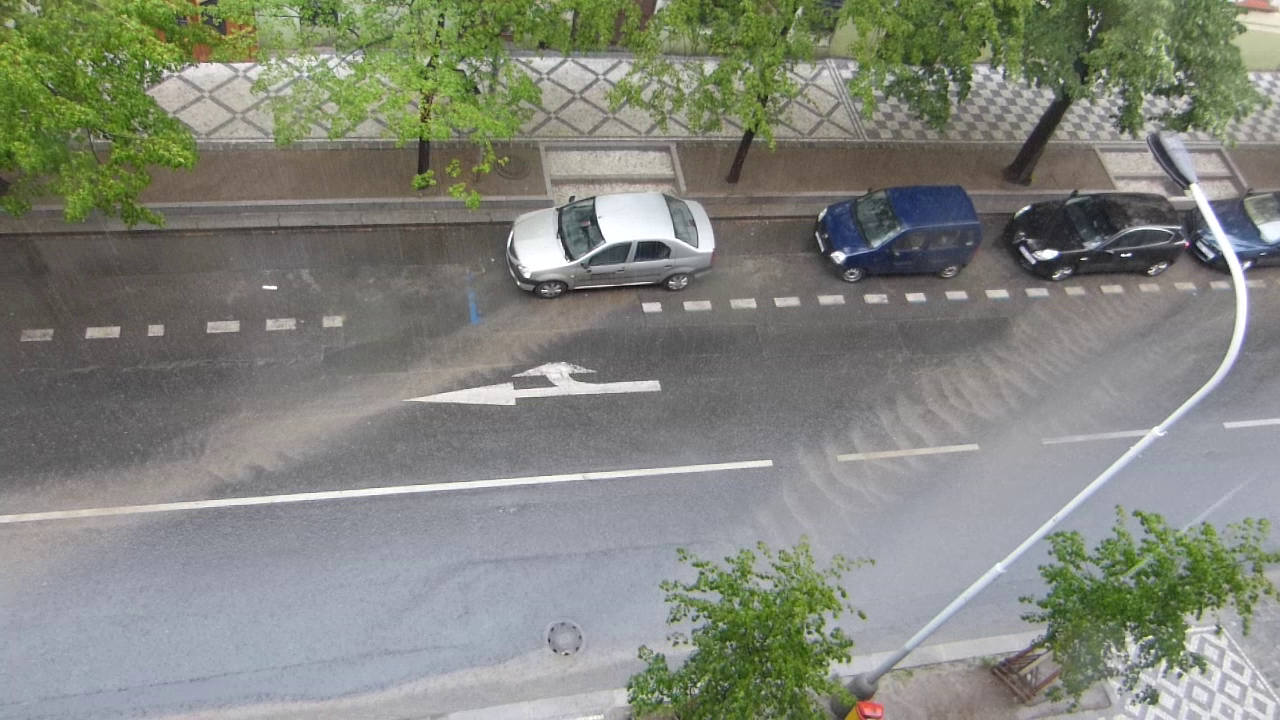 On 29 April, the Czech government revealed that data showed that the country had its worst drought in 500 years. Almost no part of the country had near normal amounts of ground water. It hadn’t fully struck us living in the city and the parks didn’t look too dried out. Reflecting back, we realized that we had had no snow all winter and very little rain for quite some time. About a week after the government’s announcement, the rains started to return. This video was taken on 10 May when the skies opened up in full. For the next four weeks it rained four to five days each week. Often raining up to 2 cm each day. The climate has performed a complete turnaround. Hopefully the drought is now over and the timing is good for the farmers.