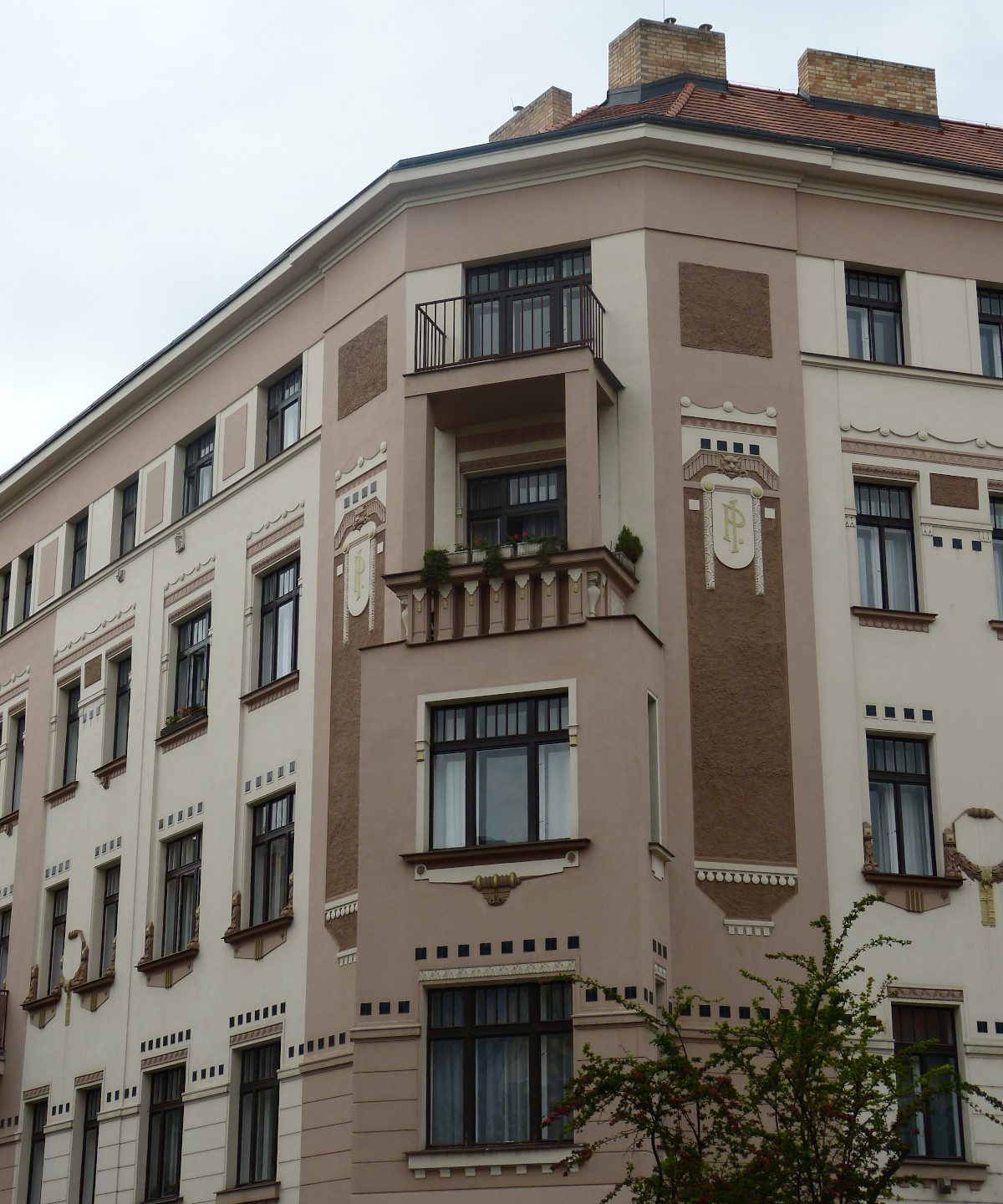 Second in our series of how beautiful are the houses throughout Prague.

Most people in Prague live in these large ornate buildings, mostly five stores tall. They usually contain ten to fourteen units, but it’s unfair to think of them as typical apartment buildings. Prague had a tremendous building boom in the late 19th and early 20th centuries as the city expressed its grandeur as part of the Austro-Hungarian Empire. There are thousands of these buildings in the city. Each one is unique with elaborate stonework and windows. They are painted in an array of interesting colors, particular shades you seldom see elsewhere in the world. 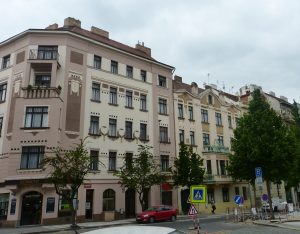 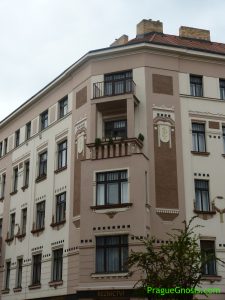 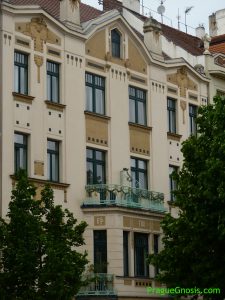